A fantastic new contact lens that is the first proven treatment for myopia, also known as short-sightedness, is now available exclusively in Derby & the East Midlands from Richard Petrie Optometrists. MiSight™ lenses are the world’s first ever approved and licensed myopia intervention treatment and are used to control the progression of the condition.

Here, Optometrist and practice owner, Davina, talks about the rise of myopia, what it means for children and young adults and how this new contact lenses for short-sightedness can help them have clearer vision right now and help to prevent eye health issues in the future.

Myopia is one of the big subjects in the world of optics at the moment. There has been lots of research going on and some very interesting stats published.

It’s been predicted that the number of people around the world with myopia will increase from 2 billion people, recorded in 2010, to 5 billion people by 2050. Other studies have found that the levels of myopia in children are increasing significantly. In the UK, one in five teenagers has short-sightedness and it is twice as common in children today than it was in children in the 1960s.

Myopia is more commonly known as short-sightedness. It means that objects far away might be blurry or out of focus, but you can see things close-up really well.

If you have 20/20 vision it means that the light entering your eye is accurately focussed on your retina, via the cornea and the lens. If the light is sharply in focus when it reaches the retina, then your vision will be very clear, with no blurriness.

For people with myopia, their eye bends the light (called refractive error), which means that the light comes to a focus point before it gets to the retina. The bending of the light can be due to the eyeball being too long or the cornea having a steeper curve than normal. Moving nearer to objects will alter the focus of the light, which is why people who have myopia can see up close. Spectacles and contact lenses can reduce the amount of ‘bending’ that happens to the light, so that you can see further away. 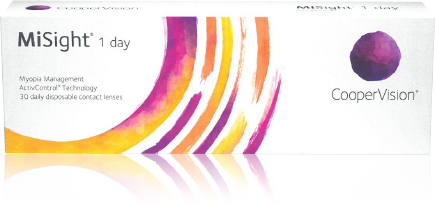 MiSight contact lenses for short-sightedness are the ground-breaking new treatment for myopia. They have been trialled across the world, in Singapore, Canada, England and Portugal and the results have been really amazing. By wearing the daily disposable MiSight contact lens, the progression rate of myopia has been reduced by as much as 50 percent.

In terms of handling, they are no different to daily, single vision lenses and children as young as 8, who were entirely new to wearing lenses have said they are comfortable wearing, fitting and removing their lenses.

Some other great results from the MiSight lenses trials include:

MiSight has been specially designed for children with myopia. The technology means that the lens corrects refractive error and can control axial elongation. In other words, it alters the ‘bending of light’ that we talked about earlier and it can also control the growth of your eye.

The treatment cannot cause your prescription to get worse, but the amount of change could be significantly less than if no action was taken. This could lead to less reliance on glasses, thinner lenses and could also reduce the risk of other eye health issues related to short-sightedness later on.

The MiSight lens manufacturers are also donating 5% of all sales to support Our Children’s Vision around the world, so you’ll be helping other children too.

As an Optometrist, I really cannot stress enough how fantastic this treatment is. It is one of the biggest developments in optometry in recent years and it has the potential to help so many who are short-sighted in the long term. Early intervention is best practice for controlling the progression of myopia, so make sure you bring your children along for a children’s eye test, no matter what their age. 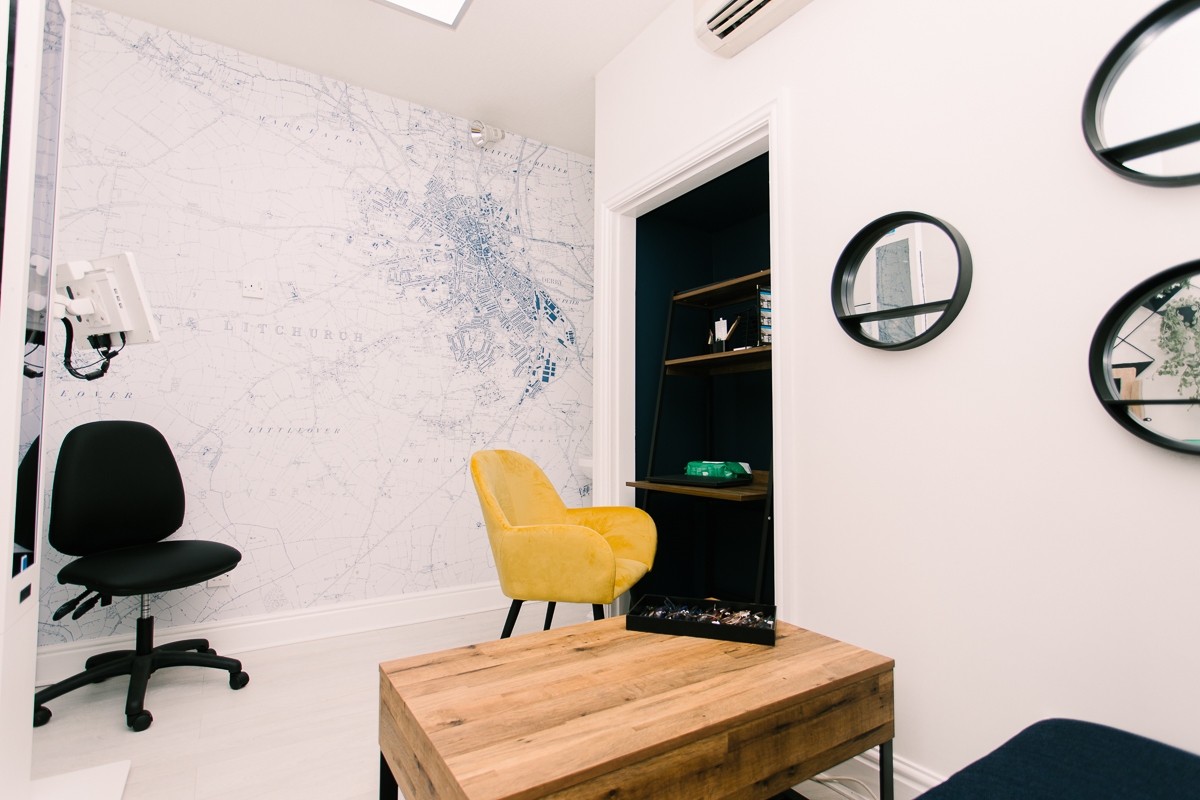 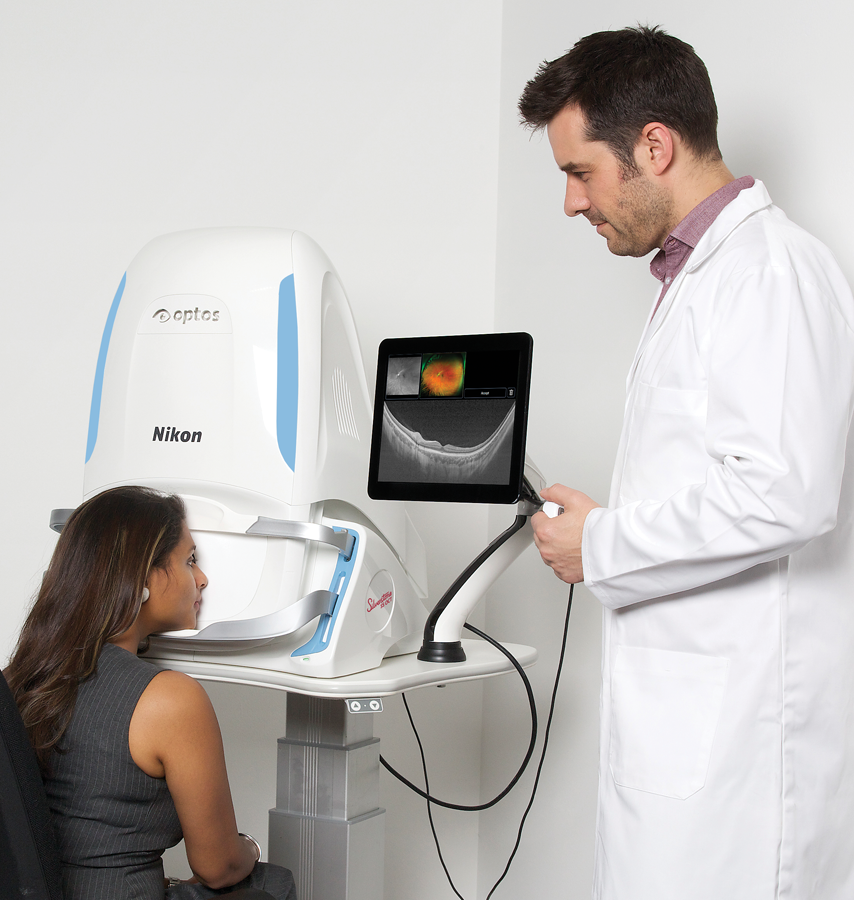