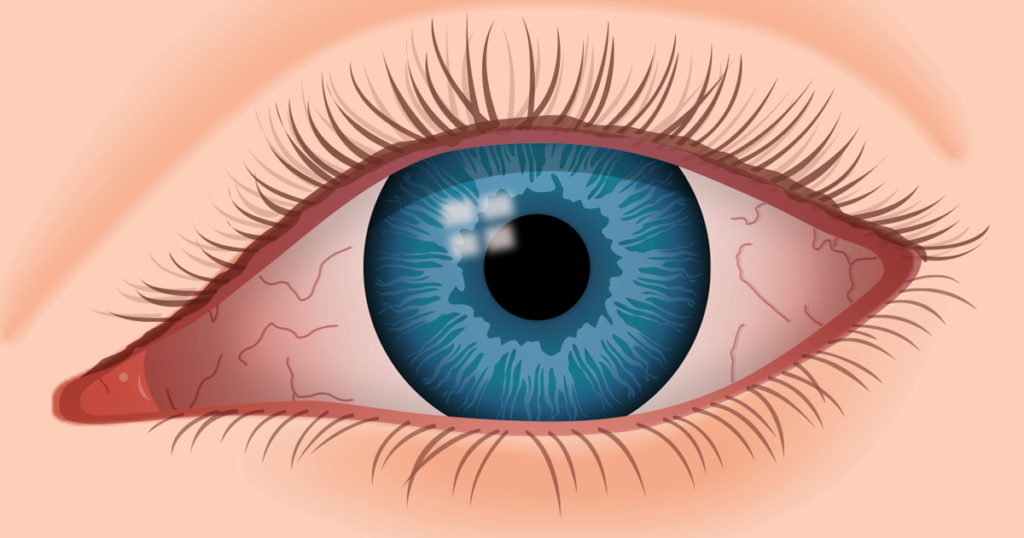 Are You Suffering With Dry Eyes? 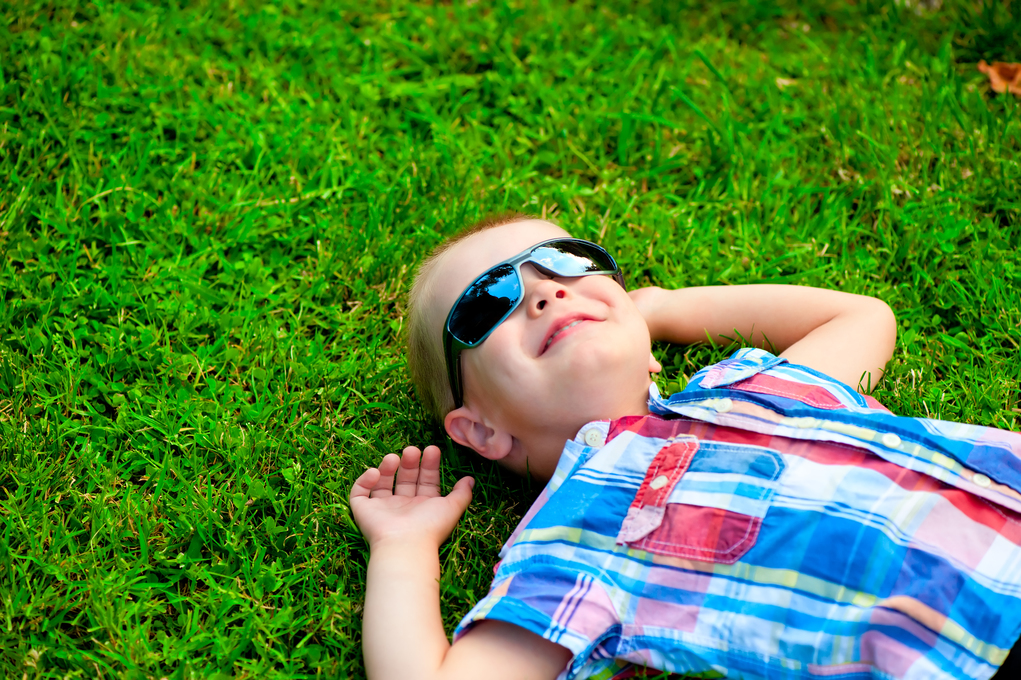 UV protection for your child