Blinx are an eye-catching range of accessories for children who wear glasses, allowing them to easily customise their existing spectacle frames. Designed to easily slip on and off the arms of children’s spectacles, the small silicon charms can be swapped and changed to suit the ever changing moods or outfits of little ones! They can be worn individually, as matching pairs, or mixed together to create a unique and colourful look. 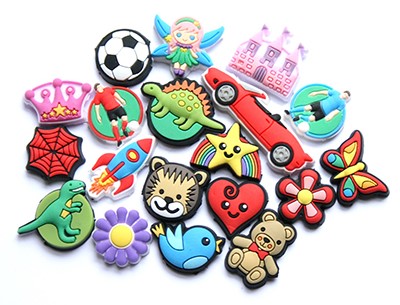 Sparked by a friend whose daughter had recently begun to wear glasses, founder and director Stephanie Collier reflected on her own experiences as a child who wore glasses since the age of seven. Although impressed by the range of colours and styles available for children today compared to thirty years ago, it occurred to Stephanie that choosing a single pair of spectacles must be difficult given that children frequently change their mood/style/passions.  The concept of Blinx was born – removable charms that children could slide on/off their spectacles.  Blinx was launched in May 2014. 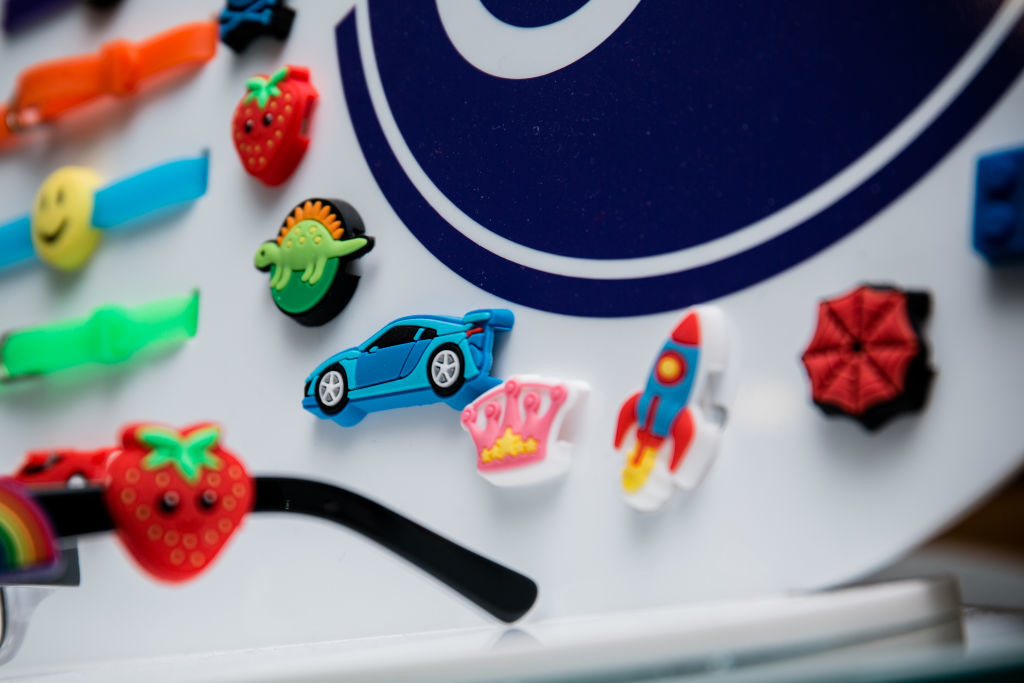 Having worn glasses from an early age, Stephanie was no stranger to the common dilemma of choosing spectacles, “If you wear glasses day to day, choosing frames can be difficult unless you have a enough money to buy several pairs.  Glasses not only form part of your visual appearance but also tend to be associated with your personality too, so it can be tricky to find just one or two pairs that encapsulate all of your styles and moods as well as match all of your clothes! It occurred to me that it must be even harder for children, who love to express themselves through the things they wear (is there anyone out there who hasn’t allowed their child to go out in fancy dress at least once?!) As the mother of two boys, I am also used to seeing beautiful ranges of clothes/shoes/accessories in all colours of the rainbow for girls…but a whole lot of navy and brown for boys. I thought it would be great to design a product that would allow children to mix, match and customise their glasses to match their clothes or just to express their interests.” 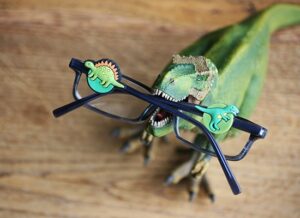 The launch of the product has been received positively by parents, children and optometrists alike.  “For the parents it’s a no brainer.” explains Stephanie, “The low price allows parents to treat their child at a very low cost.  The children love the excitement of choosing, mixing and matching the designs.  It’s a win for the optometrist too – not only do they have a way to make wearing spectacles seem more appealing, the collectable nature of the charms also encourages children and their parents back into practice between eye tests.  Obviously this provides opportunities for the optometrist to develop their relationship and loyalty with the customer, as well as presenting an opportunity to introduce them to their latest products and ranges.”

Over 30 designs have been produced so far, with another six Blinx designs due over Easter.